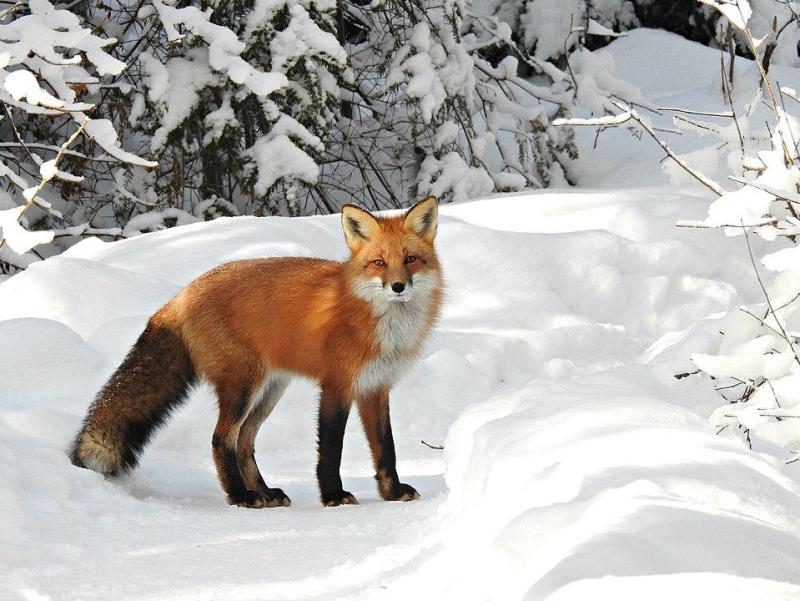 Have you ever thought of owning a fox? Me neither, but that doesn’t mean that there aren’t dog lovers in the world that don’t wish to own one. Even if you happen to rescue a puppy fox and raise them yourself, they are still not loyal and might run away, or worse, attack you. Fortunately, there are dog breeds that appear just like foxes, and you’ll be better off with any one of these, or maybe all of them.

Thankfully, these dogs only resemble foxes and don’t act like them. You’ll receive plenty of affection from these cute pooches, except for one breed.

As the name suggests, this breed is native to Finland, these were bred as hunting dogs. Originally, these were used as all-purpose hunters, but they soon specialized in bird hunting. They have a unique way of hunting birds by wagging their tail slowly to get the attention of birds, along with their signature rapid bark. These red fox look-alikes can bark 160 times per minute, making it easy for the hunter to shoot the bird. These look identical to foxes, and the only differentiating aspect is that their limbs are a little thicker than foxes. 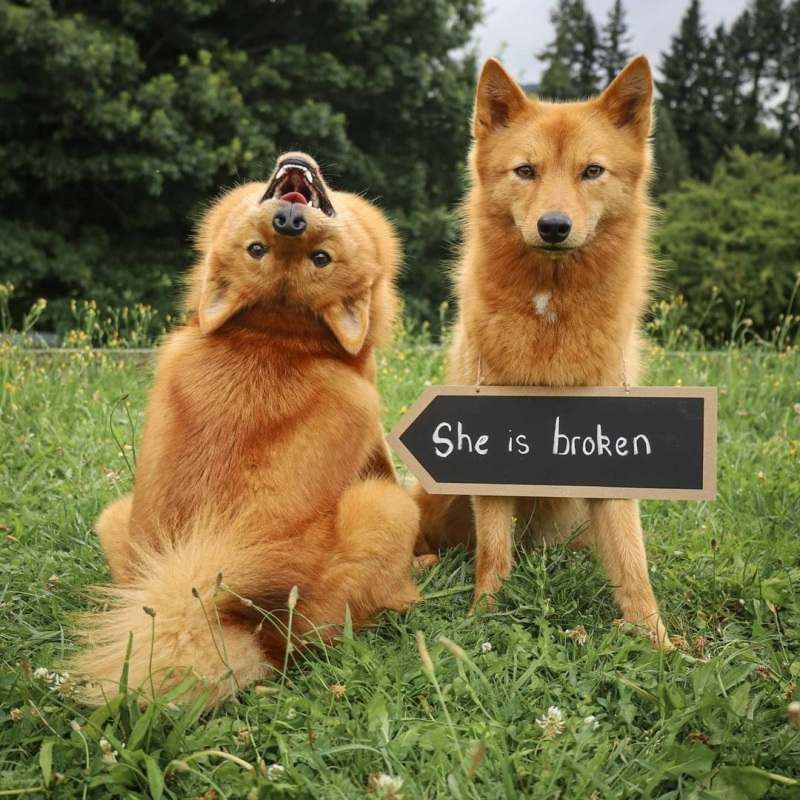 The Korea Jindo dogs are guarding and hunting dogs. While they do their guarding duties nicely, they have a keen interest in hunting, which makes them extremely stubborn and territorial. Jindos are extremely loyal to their masters, but wouldn’t like other people so much, a true fox-like behavior. Although Jinos come in various colors, the white ones closely resemble the white marble fox. 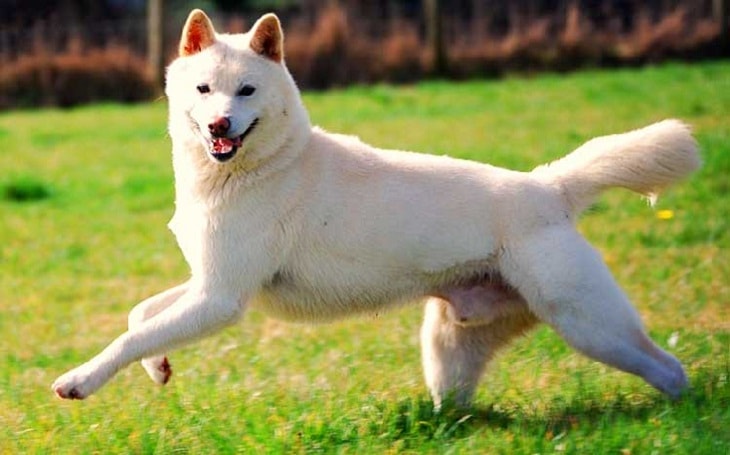 An adorable dog that is often mistaken for Pomeranian. These dogs are suited for extreme Indian weather, and these pooches love to be around their family, but wouldn’t be nice around other pets. Furthermore, they are high intelligence dogs with an alert state of mind, excellent for guard duties. They appear identical to Arctic foxes. 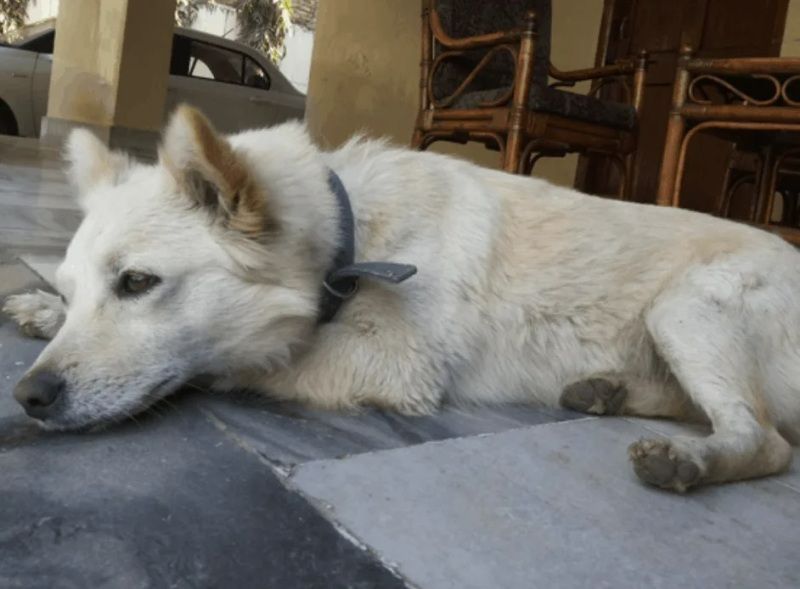 An Indian Spitz laying down

This whistling dog is native to India. Unfortunately, you cannot own one of these because these are wild dogs that reside in dense jungles. Still, some records state that Dholes were tamed and used for hunting in the past. Speaking of hunting, Dholes have a unique way of communicating with their pack, they whistle to give their direction to other members of the pack. Their appearance is uncanny of red foxes.

If you were to look at the photograph of this dog, and think it’s a Husky, you wouldn’t be wrong, as this breed was originally bred to be a lap-sized version of the Husky. These are available in usual Husky colors, but also in red and white, which resemble the foxes the most. Alaskan Klee Kais are energetic, alert, and curious dogs that are aloof of strangers. 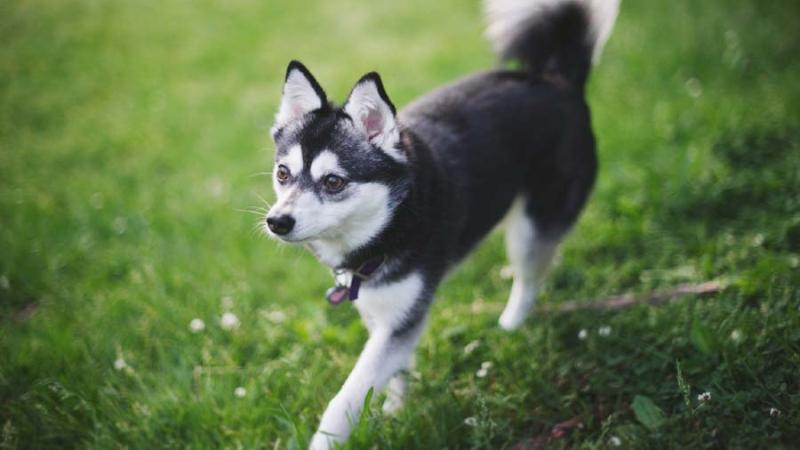 Unless you don’t use the internet, which is quite strange in 2021, there is no way that you haven’t heard about this breed. Although in modern times, these are used as a loving companion in numerous households, originally, these were used as hunting dogs on the rugged mountains of Japan. These very much resemble foxes, especially the red foxes. From their loving internet personality, you may think they are friendly dogs; however, they are very suspicious of strangers.

An ancient breed that is unmistakably Italian. Despite their small size, these are energetic dogs that love to play and run around, but once they are exhausted they’d plop on your lap, and fall asleep. Due to their alert nature, these were deployed as guard dogs in the past. Volpino Italiano looks strikingly similar to Arctic foxes. 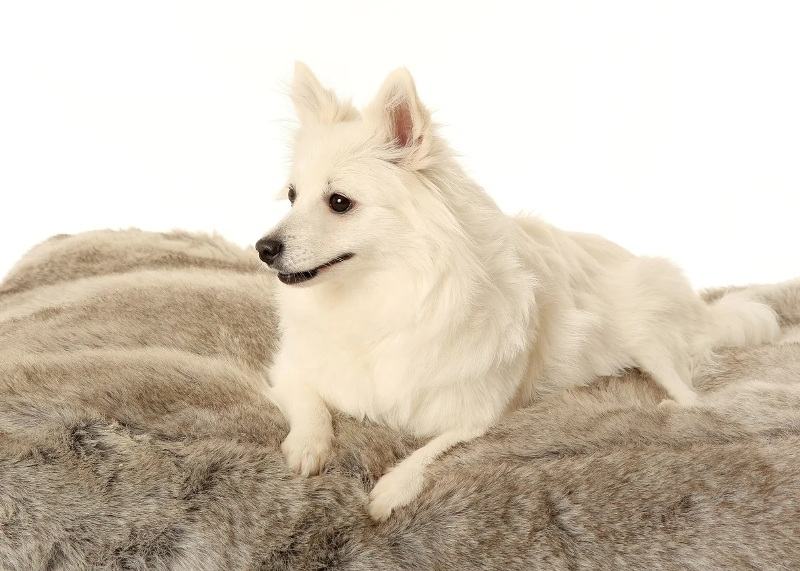 Another dog breed that resembles the Arctic fox. These are also a part of the spitz family, with a balanced temperament. While they are not aggressive pooches, they are a bit hesitant to make friends. Another thing to remember about this breed is that these are highly social dogs, meaning they shouldn’t be kept alone. 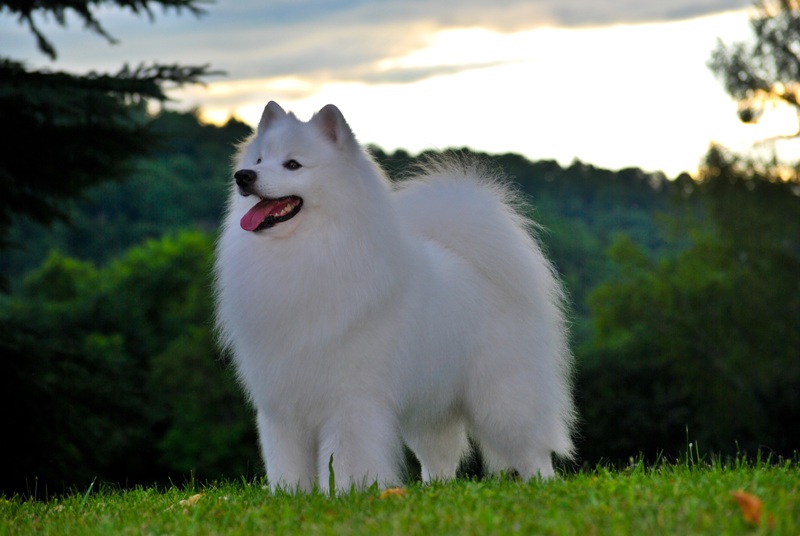 Perhaps one of the most feisty dogs on the list, Chihuahuas are small dogs that require a firm owner, because, despite their size, these can become quite a handful. As for their long-haired variant, these appear very similar to a fox, especially the one with red-haired fur. One great thing about this breed is that they require minimal exercise. 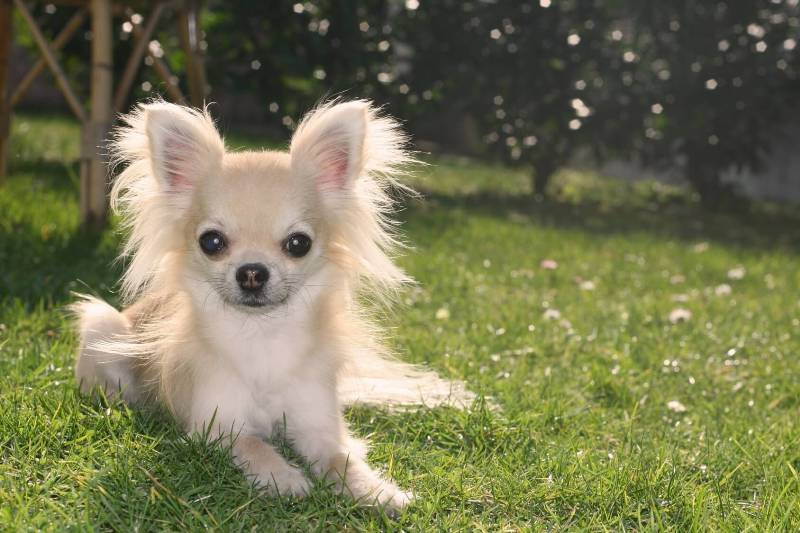 Easily one of the most adorable and loving dog breeds in the world. Pomeranians are cute, require less exercise, and won’t hesitate to cuddle with you, though keep in mind that they’ll start barking as soon as they see a stranger at your place. As for their appearance, their face looks identical to a fox. While their fur resembles more of a lion, just have them trimmed, and you’ll have a miniature fox. 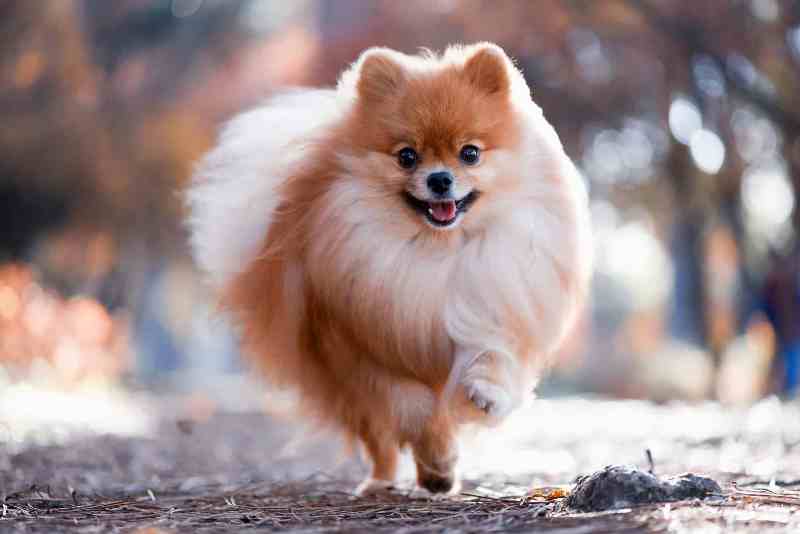 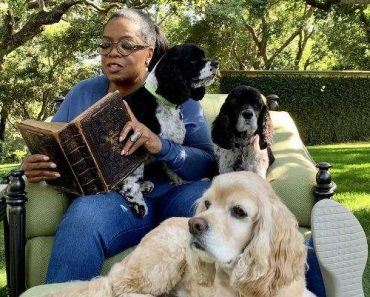 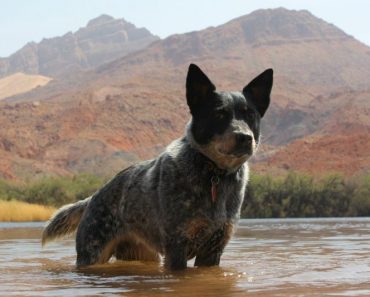 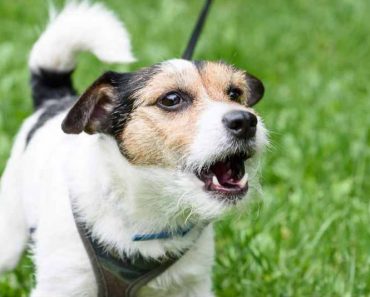 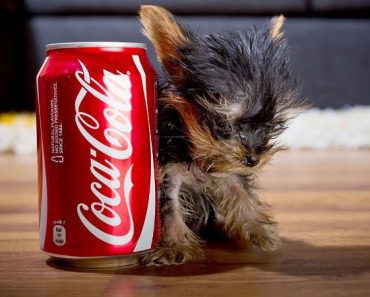 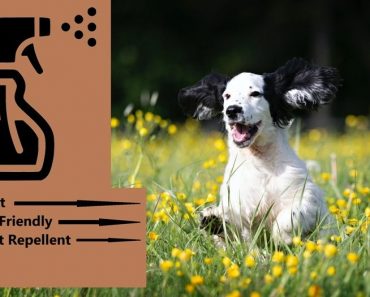 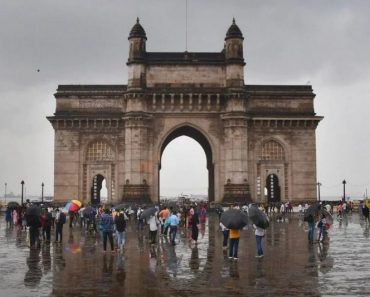